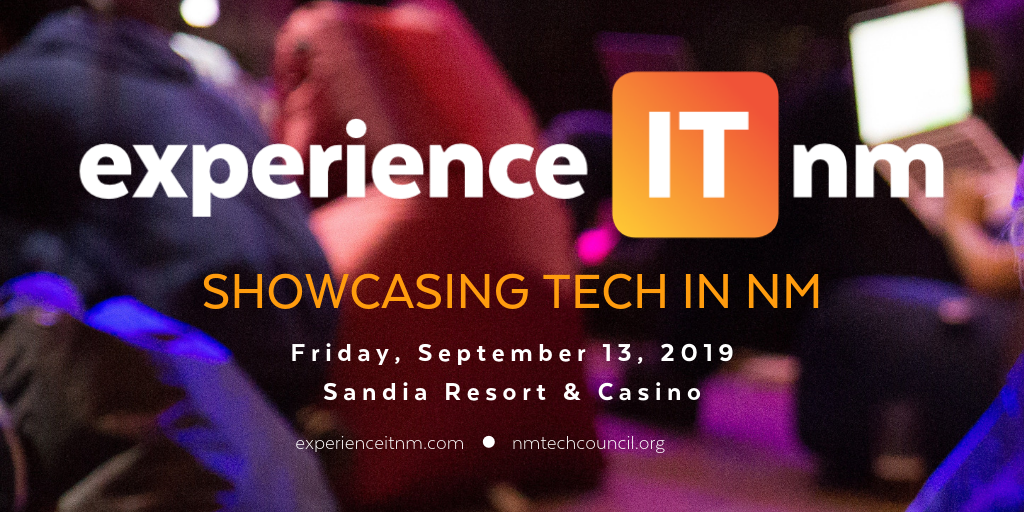 The experienceIT Conference is the tech event of the year! This allows tech companies of all sizes to come together and learn from the best in their industry. Be ready to come out of the experienceIT conference ready to hit the ground running with new ideas and connections. Grab your seat today! This will be a sold-out event.

“Virgin Galactic is excited to integrate with New Mexico’s aerospace and technology ecosystem, and we are looking forward to share our voyage with the New Mexico Technology Council membership.” 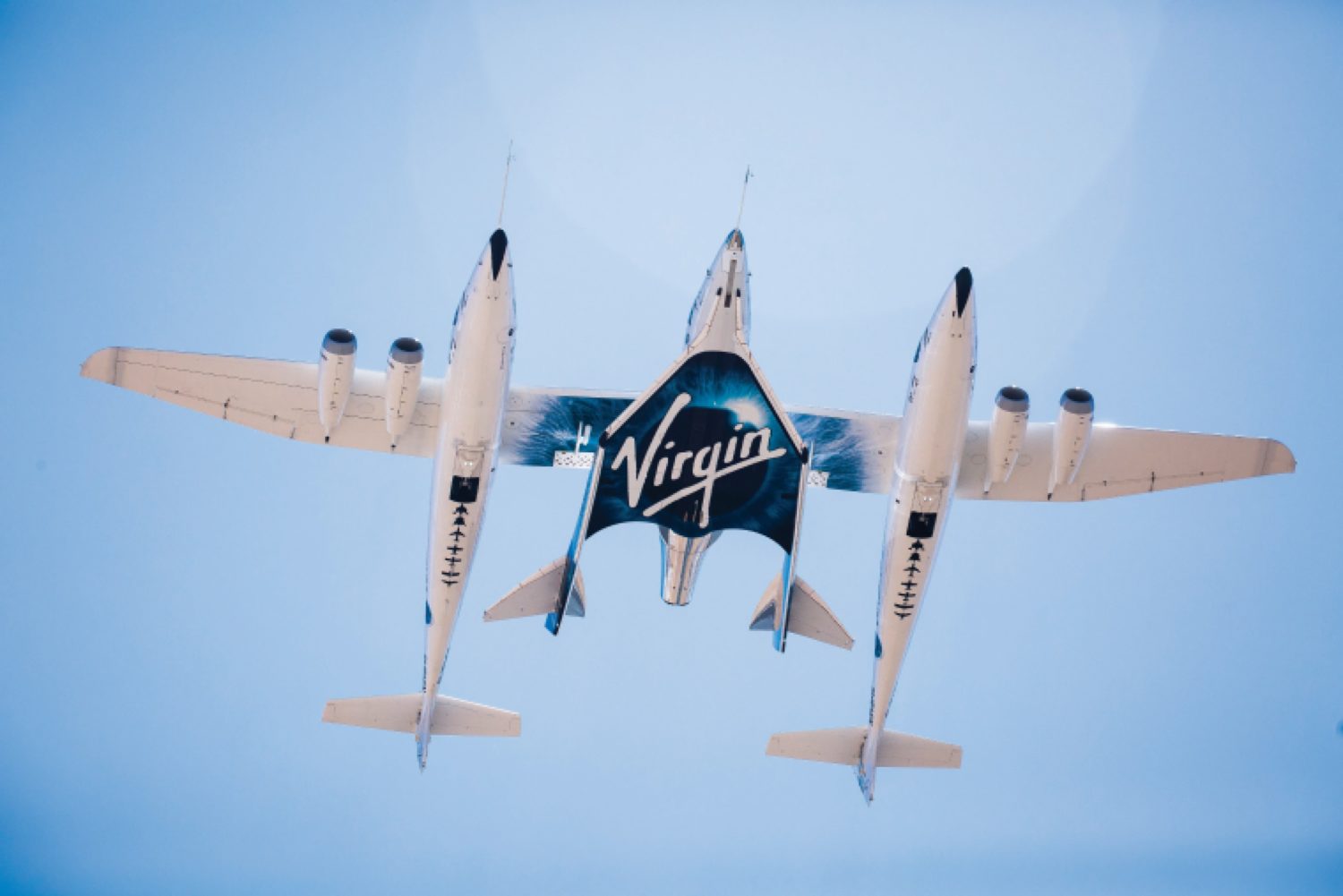 An overview of Virgin Galactic’s plan and platform to deliver a sub-orbital space flight experience for an unparalleled number and range of human customers and small payloads. This overview will also touch on the technologies currently under test as well as some of the challenges, to include information technology. 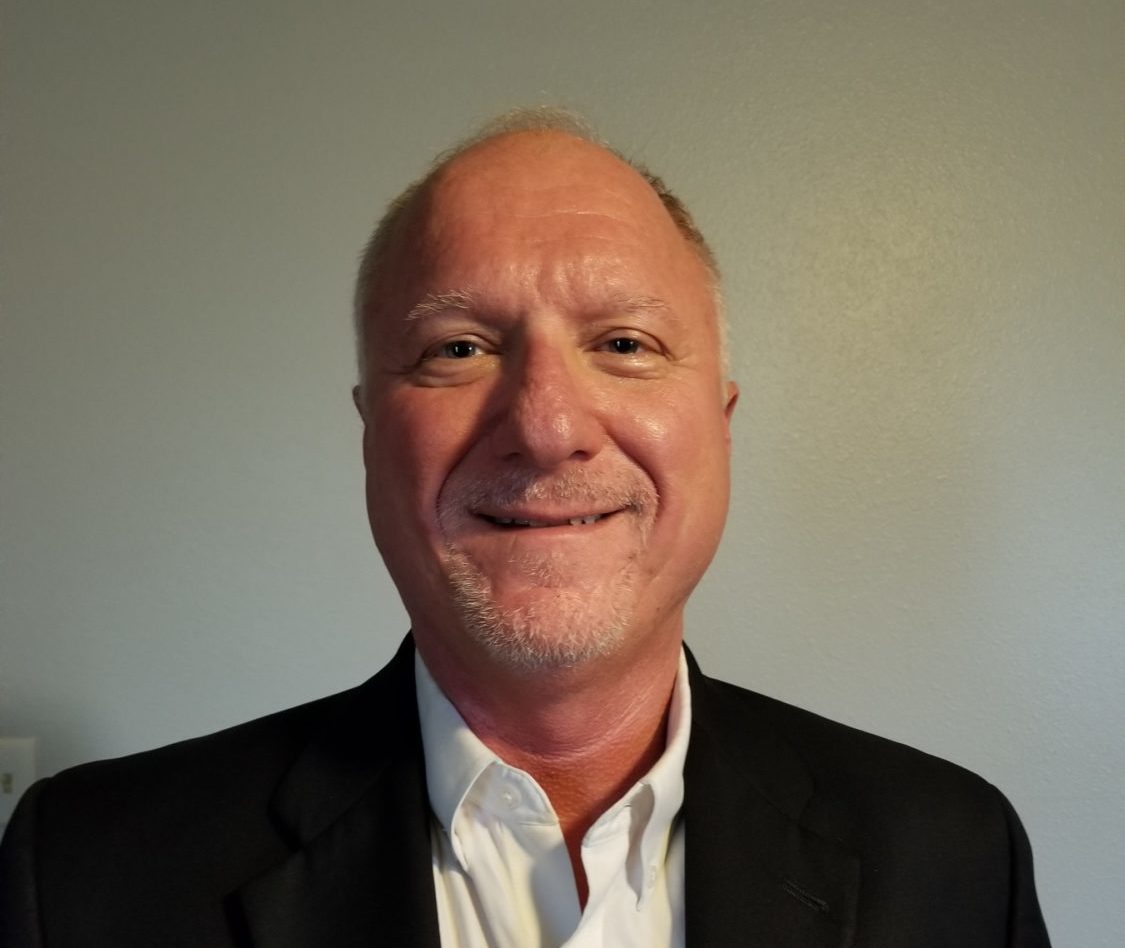 Pete Nickolenko joined Virgin Galactic in January 2014 as Chief Engineer for Operations, then later as Director of Spaceline Engineering, and now as Mission Operations/Special Projects. In this role, he is responsible for managing all aspects of operational engineering for the SpaceShipTwo (SS2) and WhiteKnightTwo (WK2) vehicles, and for training and managing the Mission Control Center team as they support the test flights and preparation for commercial service. Operational engineering includes problem resolution, flight data analysis and any modifications to the flight vehicles or ground support equipment, which also requires close coordination with development counterparts at The Spaceship Company (TSC) engineering as well as VG maintenance, supply chain, safety, and flight operations.

Prior to joining Virgin Galactic, Pete retired from NASA after 24 years in support of Space Shuttle program and Ground Processing operations at Kennedy Space Center in Florida. He provided operations engineering and test leadership to 106 Space Shuttle missions, including 3 missions as Launch Director.

Following the end of the Space Shuttle program, Pete provided leadership of a new directorate start-up for all aspects of new development program operations and engineering support in Florida and for Space Station logistics.

Nickolenko graduated from the U.S. Military Academy at West Point in 1983 with a degree in general engineering. He earned a Master of Science in engineering management in 1995 from the University of Central Florida.

Nickolenko is a recipient of the NASA Outstanding Leadership Medal, the NASA Exceptional Service Medal and multiple NASA and KSC Group Achievement Awards. 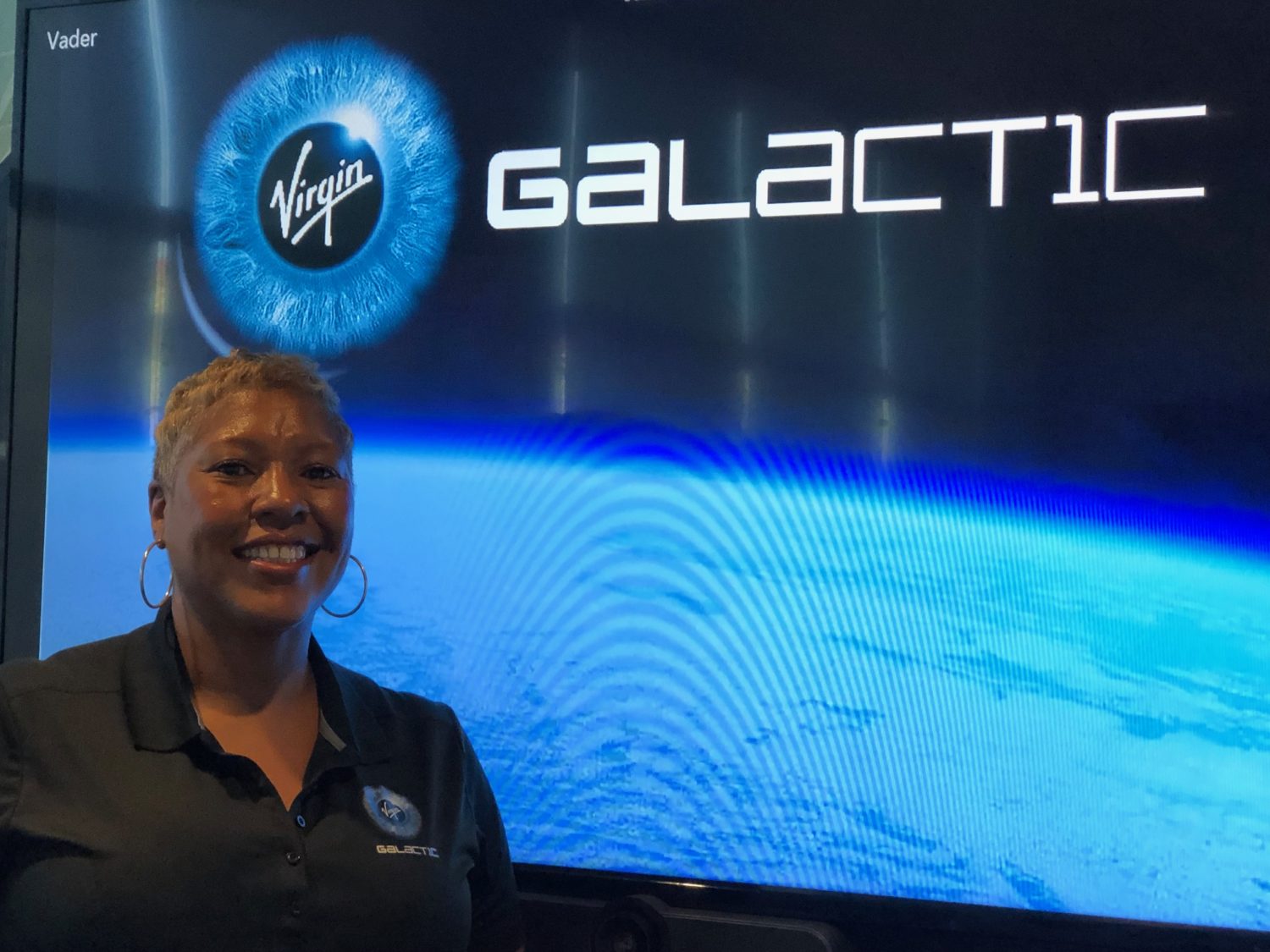 Danita Macon joined Virgin Galactic as the Information Technology Director in 2018 and oversees selection, installation, configuration, test, and management of server networks for all locations, along with a world-class IT team.

She maintains their high standards for IT hardware and software, and administers VG’s IT policies, as the onsite manager of connectivity, systems/data protection and ensure security and compliance through VG’s IT systems. She maintains working relationship with commercial space partners to ensure a functional IT service is provided.

Prior to joining Virgin Galactic, Danita was with Nike for five years most recently as the Director of Global Logistics where she provided technical leadership for multiple global business projects, including $19.9M global Inbound Logistics Management Visibility (ILM VIZ) and $3M Shelby / Winchester Link Remediation (SWLR) by troubleshooting and resolving complex issues with minimal impact to business processes. She managed the team who analyzed and implemented global SAP enhancements in alignment with operational priorities. She ensured integration stability between SAP and WMS for Nike-owned distribution centers (DCs) and third-party logistics providers (3PLs). 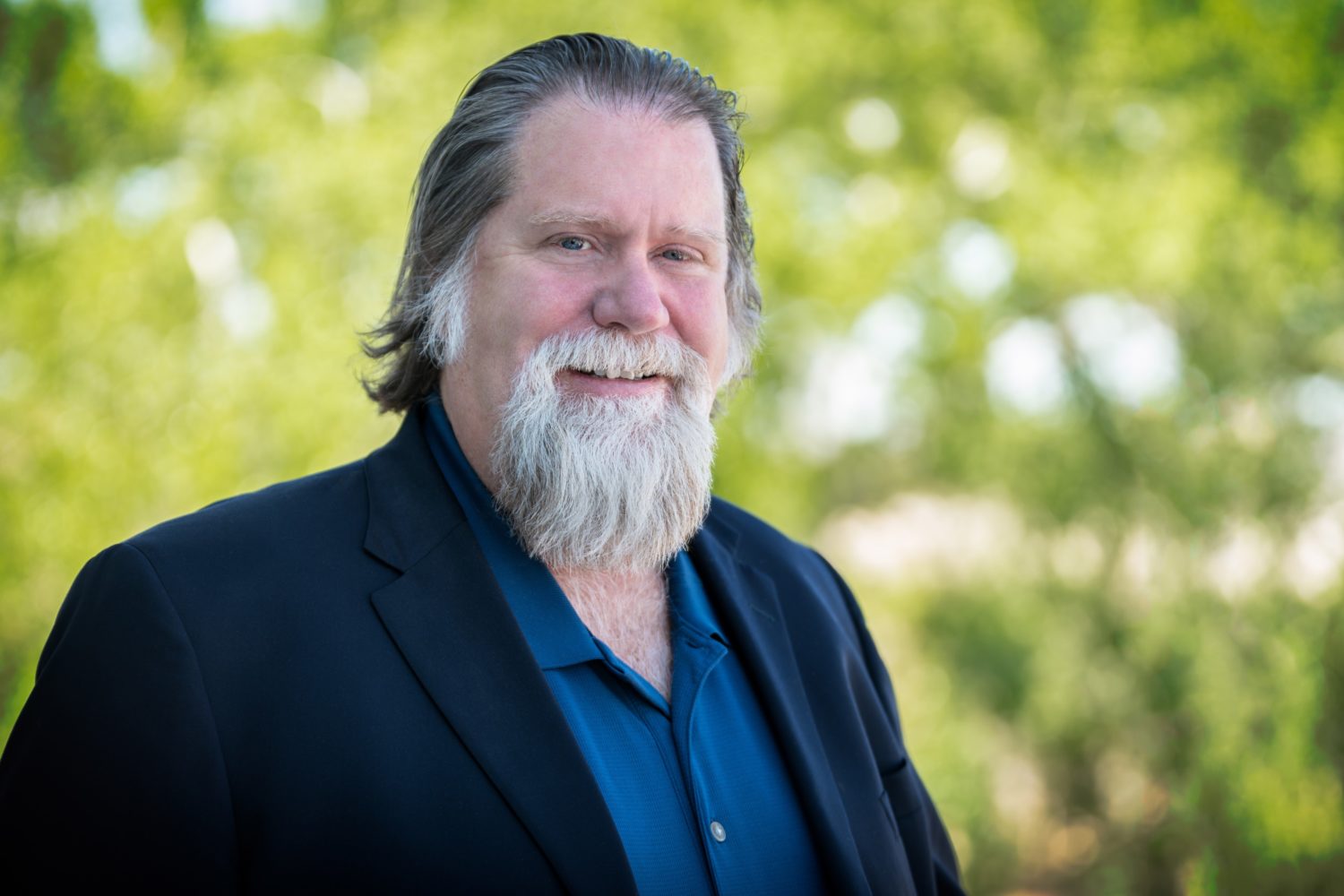 As an original founder of D/P/S, Dale has over 40 years experience as a registered architect and planner. His extensive experience includes high tech, one-of-a-kind research facilities for Sandia National Laboratory, award winning school designs for Albuquerque Public Schools, and socially responsible designs of assisted living facilities for the elderly. Raised in Albuquerque, Dale has developed an extensive network of individuals and companies that are routinely brought together to assist our clients in creating successful projects. A recent example of Dale’s efforts is the nationally recognized renovation and adaptive reuse of the Old Albuquerque High School, near downtown Albuquerque. This project “saved” one of the more architecturally significant and loved structures in our community for future generations, through a complex private-public partnership. Dale also is very involved in enhancing the quality of life in our community by participating as a volunteer on a variety of boards and commissions. Dale is a member of the Economic Forum, the Albuquerque Economic Development (AED), NAIOP, is District Council Chair of the Urban land Institute (ULI) and was appointed by Governor Susana Martinez to the Construction Industries Commission and the NM Workforce Development Board. As an experienced architect and planner, Dale is committed to building a better state and community. 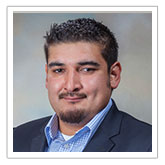 Vincent was raised by his grandparents, both originally from Guatemala who immigrated to the U.S. in the 1960’s. As a family, they moved from Manhattan to Albuquerque, New Mexico when Vincent was six years old. Dedicated to their grandchild and his upbringing, they taught him to take responsibility for his own life, to give back to his community and to his country. A curious boy who broke things while taking them apart to see how they worked, he was also entrepreneurial starting a candy selling business in elementary school. He saved his money and bought things that his grandparents could not afford, like a soldering kit.

Vincent grew up in neighborhood labeled the “War Zone” made up of hard working but largely impoverished immigrants with its share of violence and gang problems as well as remarkable diversity. Vincent stayed out of trouble becoming involved in extracurricular activities and one of those, the Upward Bound Program gave him the opportunity to spend a high school summer at the University of New Mexico taking classes in math, literature, science and electives. Vincent took advantage of many opportunities this program would offer.

His entrepreneurial spirit got him taking community college classes while still in high school and in his sophomore year, he was accepted for an internship at Sandia National Laboratories in its computer support unit. With the support of mentors, he was soon one of the go-to techs fixing computers and getting networks running again. A CyberCorps Scholarship for Service allowed him to stay at Sandia after graduation. He continued to excel and taking associated undergraduate and graduate level internships while earning his bachelor’s and master’s degree in computer science from New Mexico Tech.

Vincent gives back to the community in a variety of ways, providing guidance and inspiration to college interns in the lab’s Center for Cyber Defenders, he supports building computer labs for local organizations and is also helping to create an Urban Wildlife Refuge in Albuquerque’s South Valley among other things. Vincent is currently pursuing his Ph.D. in computer science, at New Mexico Tech. He was honored by GMiS with a HENAAC Luminary Award in October of 2016.

Mix and Match Your Track: 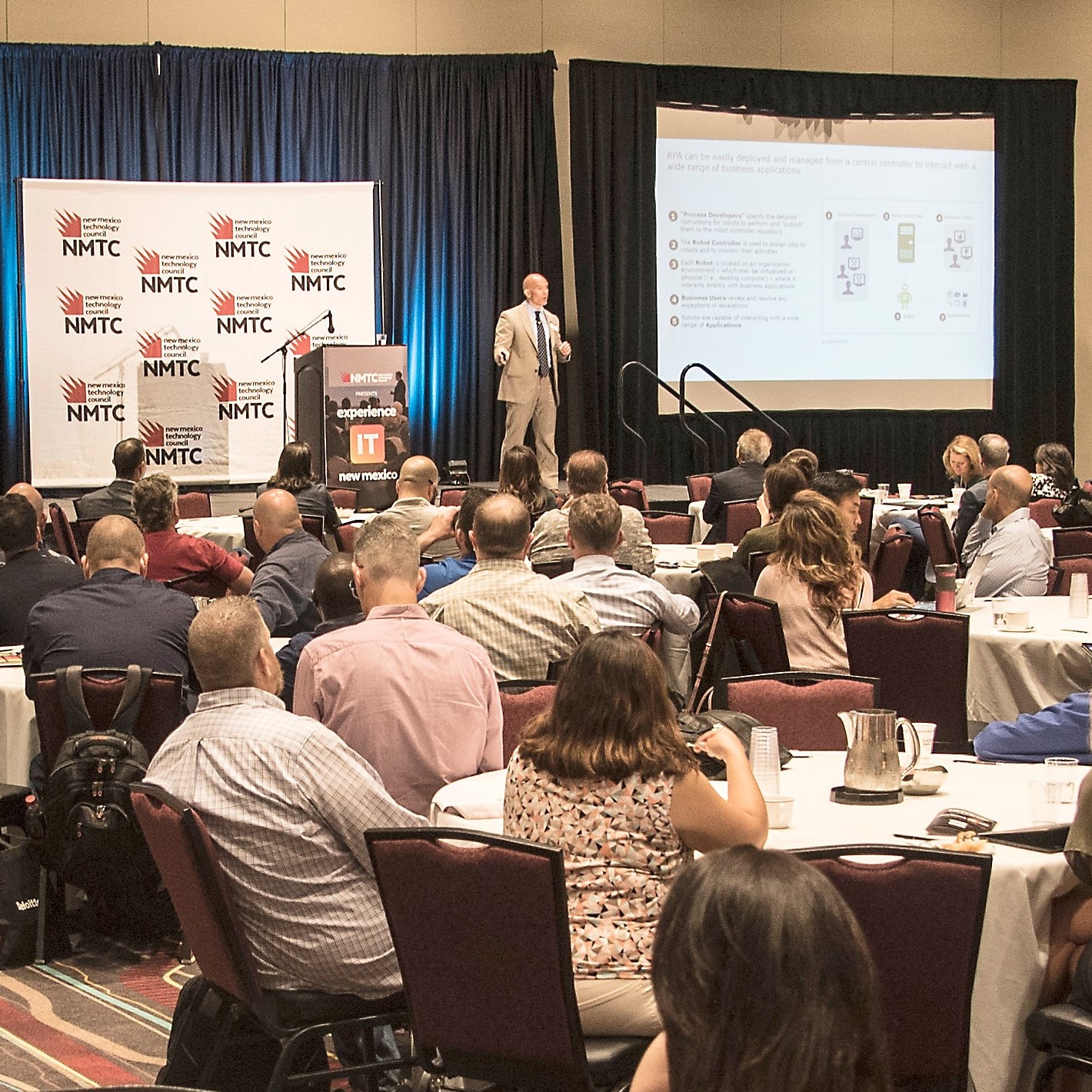 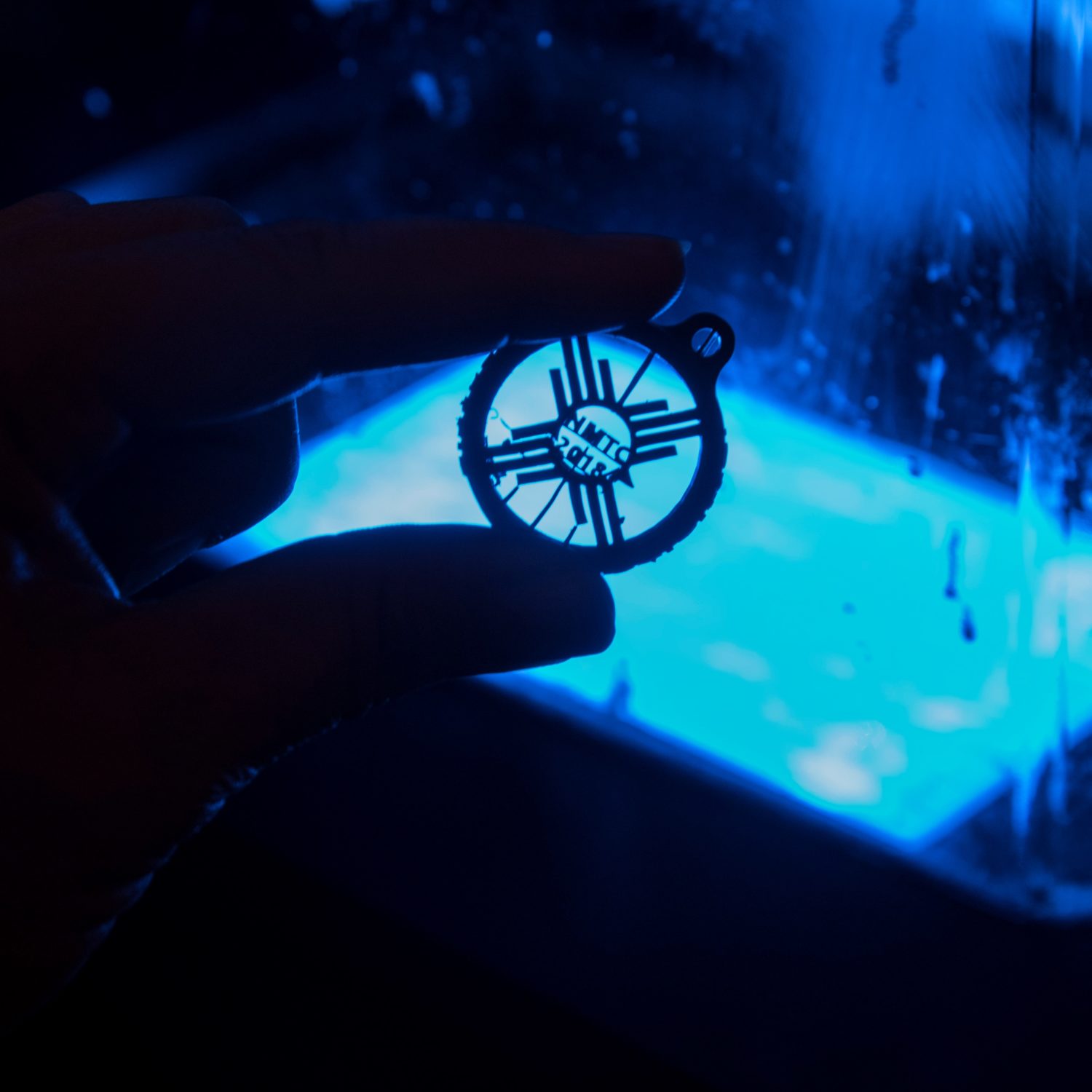 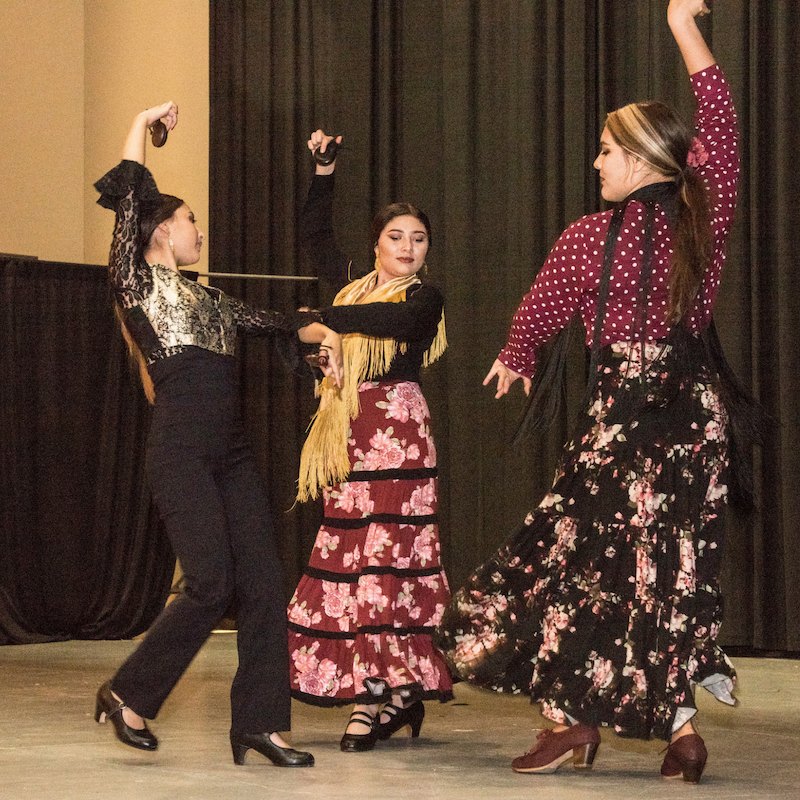 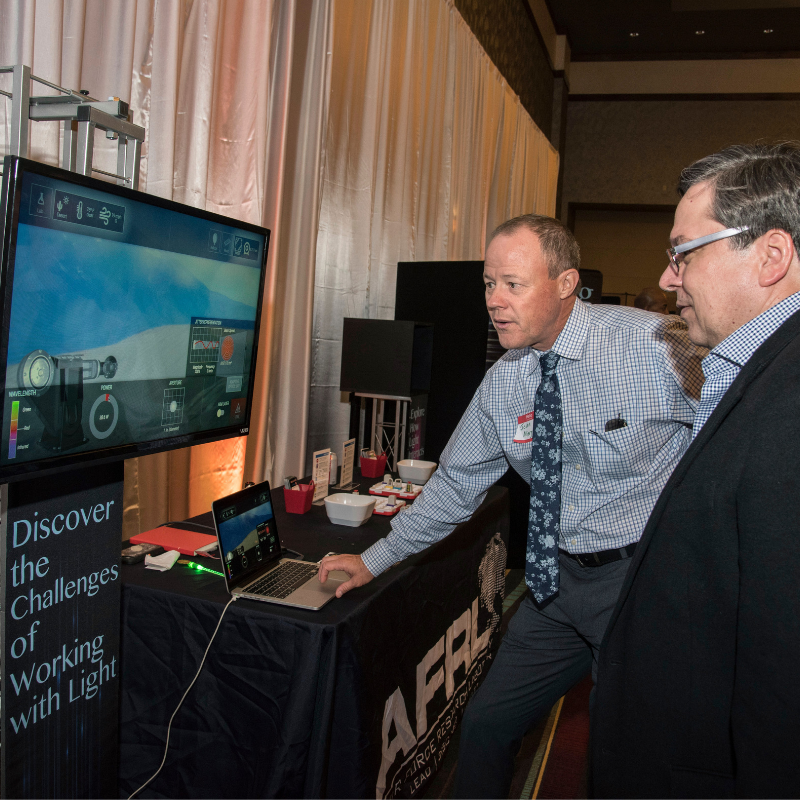